“Make Death Wait” Campaign sparked controversy, with results that beat all objectives, and re-energized the Foundation. The campaign resulted in over $2 million in donations, intent to donate rates climbing to 46%, awareness up 87%, and the urgency of the cause surpassing 84%. 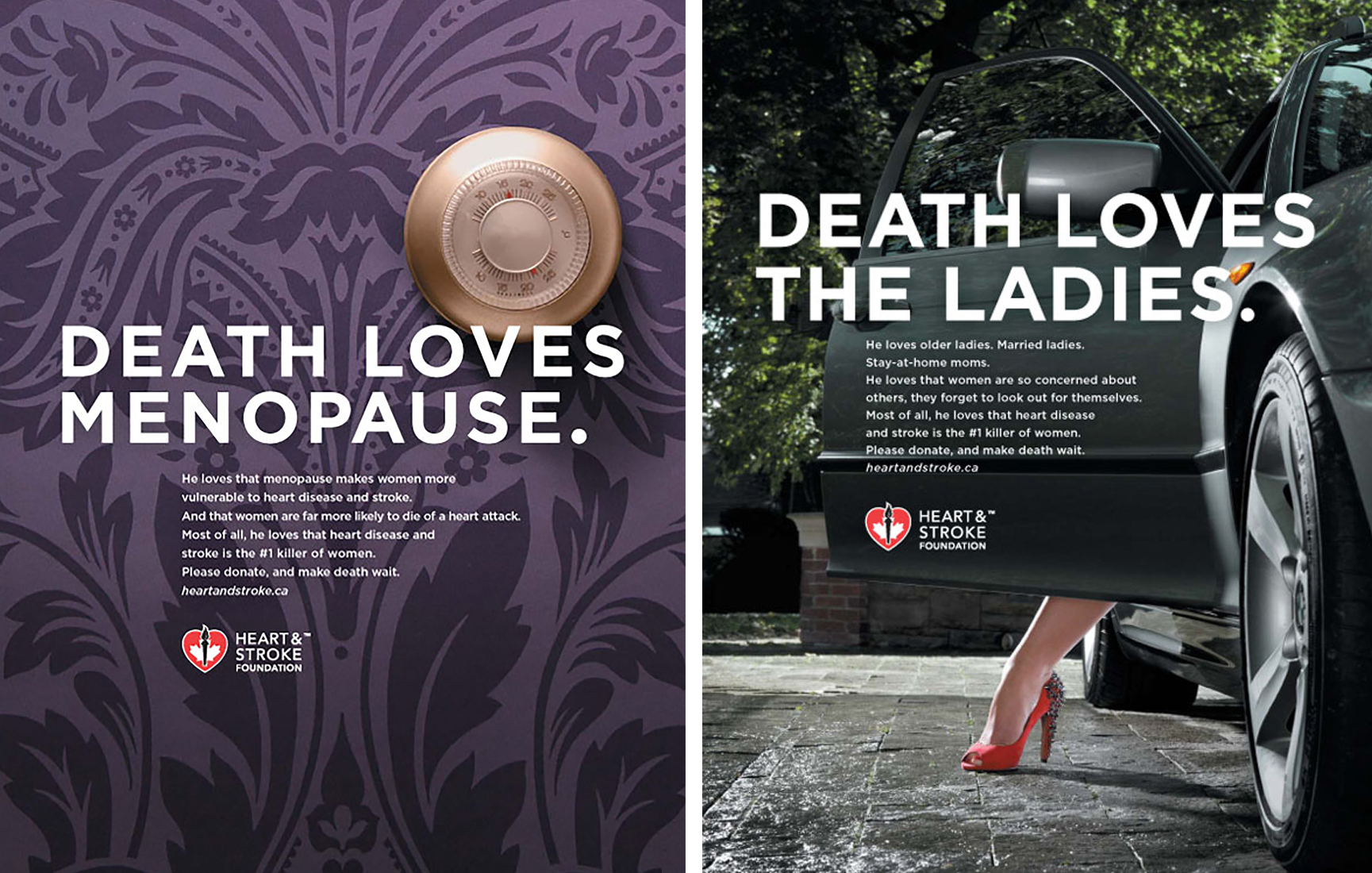 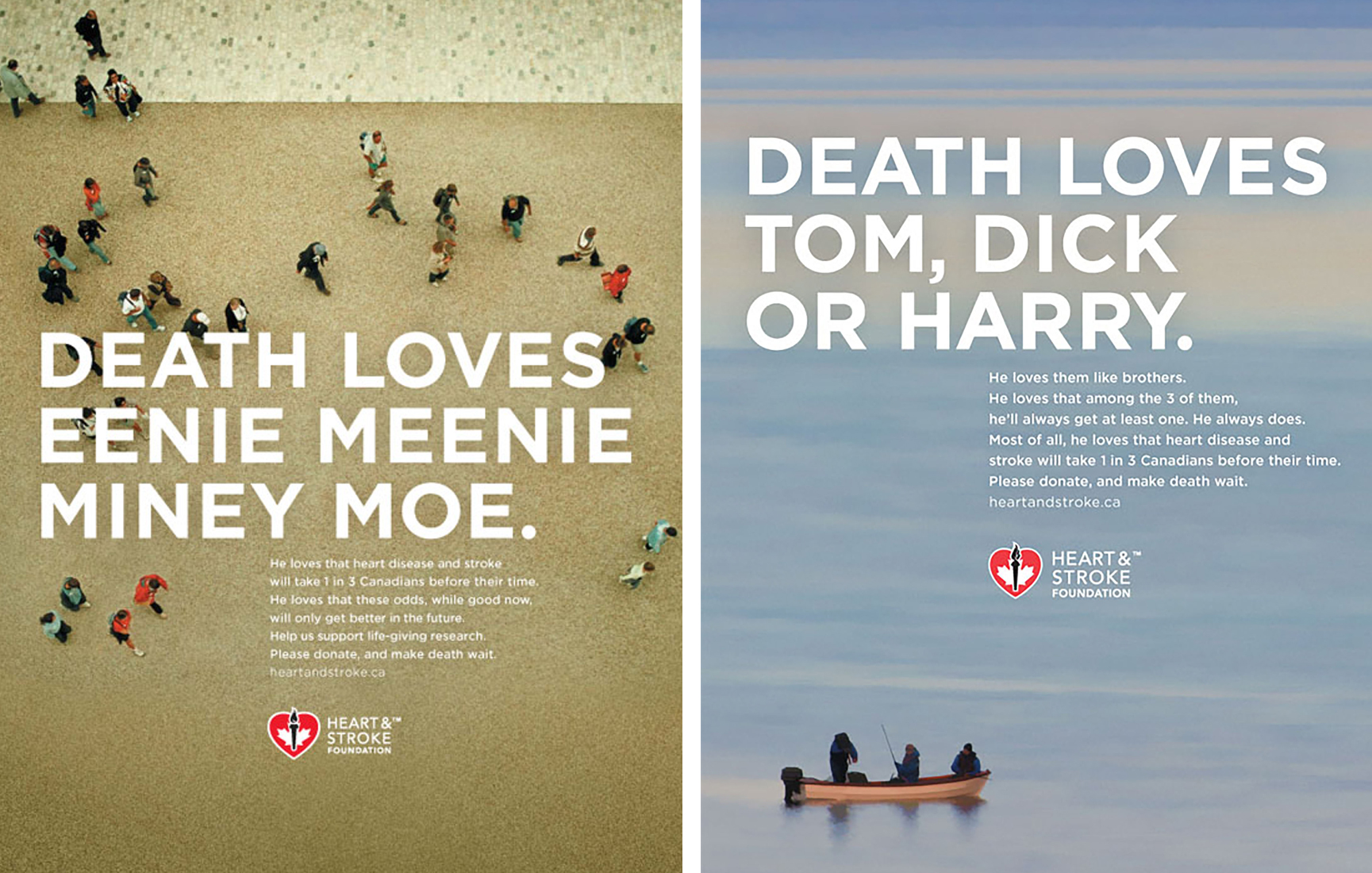